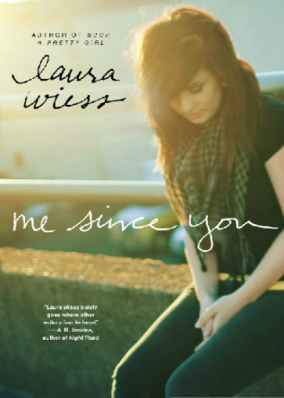 All Hanna's wanted since sophomore year is Seth. She's gone out with other guys, even gained a rep for being a flirt all the while hoping cool, guitar-playing Seth will choose her. Then she gets him -- but their relationship is hurtful, stormy and critical, not at all what Hanna thinks a perfect love should be.

Bewildered by Seth's treatment of her and in need of understanding, Hanna decides to fulfill her school's community service requirement by spending time with Helen, her terminally ill neighbor, who she's turned to for comfort and wisdom throughout her life. But illness has changed Helen into someone Hanna hardly knows, and her home is not the refuge it once was.

Feeling more alone than ever, Hanna gets drawn into an audio book the older woman is listening to, a fierce, unsettling love story of passion, sacrifice and devotion. Hanna's fascinated by the idea that such all-encompassing love can truly exist, and without even realizing it, the story begins to change her.

Until the day when the story becomes all too real...and Hanna's world is spun off its axis by its shattering, irrevocable conclusion.

Seventeen year-old Sayre Bellavia grew up knowing she was a mistake, unplanned and unwanted. She's been neglected, abused and left behind. Taken away and put in foster care, then returned to her mother who, for one miraculous year, got sober, found love and became pregnant. When unspeakable tragedy struck, Sayre sacrificed all and stuck by her mother, tried to help her, be important to her even as her mother slipped away into a violent haze of addiction, revealing a heartbreaking betrayal and destroying the only real family Sayre ever had.

Broke homeless and alone, Sayre struggles to survive and wonders if her mother has ever, even for a moment, actually loved her and if, after a lifetime of being blamed for ruining her mother's life, she still loves the woman who has hurt her so badly. Needing the truth, Sayre embarks on an urgent, terrifying journey to reach her mother who is near death, ravaged by her own destructive behavior and who alone holds the answer to Sayre's desperate, unspoken question.

"Every once in a while a book comes along that hits me so hard it leaves me breathless. Ordinary Beauty is exactly that type of book." 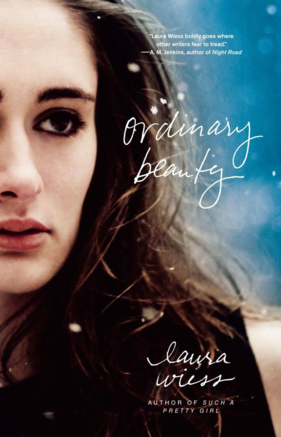 Meredith was promised nine years of safety, but they only gave her three. Her father, who was sent to prison for sexually abusing Meredith and other children in their town, has been released on good behavior. He was supposed to be locked up until Meredith's eighteenth birthday, when she could legally be free of both her abusive father and her delusional mother who dwells on a fantasy that the three of them will be a happy family once more.

But Meredith is only fifteen, and her father is out of prison...and her mother is bringing him home. And Meredith won't let him hurt her, or anyone else, ever again. No matter what the cost.

Lyrical, suspenseful and emotionally shattering, Such a Pretty Girl captures a young woman's painful fight for survival -- and her journey back to herself.

"Brilliant! This is the first book in a very long time that made me say, "Wish I'd written this!" -- Ellen Hopkins, bestselling author of Crank and Burned

More about Such a Pretty Girl

Welcome to the Asylum 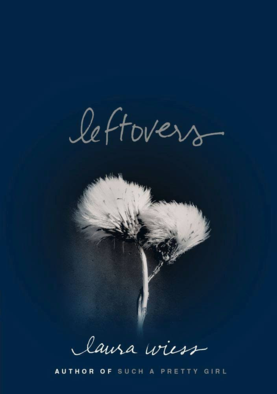 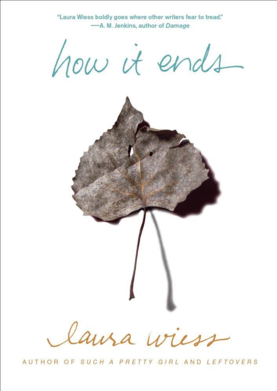 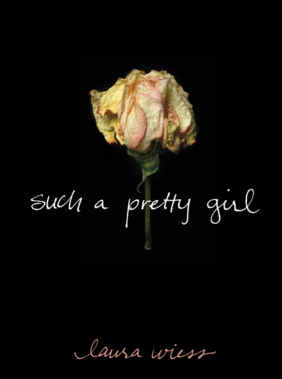 Blair and Ardith are best friends who have committed an unforgivable act in the name of love and justice. But in order to understand what could drive two young women to such extreme measures, first you'll have to understand why. You'll have to listen as they describe parents who are alternately absent and smothering, classmates who mock and shun anyone different, and young men who are allowed to hurt and dominate without consequence.

You will have to learn what it's like to be a teenage girl who locks her bedroom door at night, who has been written off by the adults around her as damaged goods.  A girl who has no one to trust except the one person she's forbidden to see.

You'll have to understand what it's really like to be forgotten and abandoned in America today.

"Like her equally gripping debut (Such a Pretty Girl), Wiess's suspense story delivers an outsize jolt of adrenaline... Wiess's clear insight into the evolution of victim into perpetrator and her layered storytelling bump up the subject into a much more challenging playing field." -- Publishers Weekly

Are there any answers when someone you love makes a tragic choice?

Before and After. That's how Rowan Areno sees her life now.

Before: She was a normal sixteen year-old -- a little too sheltered by her police officer father and her mother.

After: Everything she once believed in has been destroyed in the wake of a shattering tragedy, and every day is there to be survived.

If she had known, on that Friday in March when she cut school, that a random stranger's shocking crime would have traumatic consequences, she would never have left campus. If the crime video never went viral, maybe she could have saved her mother, her grandmother -- and herself -- from the endless replay of heartache and grief.

Finding a soul mate in Eli, a witness to the crime who is haunted by losses of his own, Rowan begins to see there is no simple, straightforward path to healing wounded hearts. Can she learn to trust, hope and believe in happiness again?

Laura Wiess captures the visceral emotion of a girl's journey from innocence to devastating loss, and ultimately, to a strange and unexpected kind of understanding -- in this beautiful and painfully honest novel.